Transfers from Geneva Airport to AlpyBus offers private transfers to Les Arcs, a town in the Tarentaise Valley that offers access to one of the largest ski areas in the world  - Paradiski, offering a massive 425km of skiable terrain and 261 pistes, attracting thousands of visitors.

Les Arcs is considered one of the best resorts in Europe. And is best suited to intermediate and advanced skiers and boarders wanting to tackle the highs of the Aiguille Rouge, where plentiful bowls and couloirs are open to those daring enough to try – of course, a guide is always necessary when going off piste.

Les Arcs draws in thousands of visitors each season - the well planned functional villages lend themselves to winter sports perfectly and visitors get access to the Paradiski area which has a fantastic 425km of slopes to be explored.

Les Arcs 1600 (or Pierre Blanche as its is also known as) offers good connections to the pistes by either chair-lift or shuttle bus, Arcs 1800 (Arc Chantel) which is the largest of the 4, is split into 4 main areas - Charvet, Villards, Charmettoger and Chantel and has plenty of hustle and bustle, with ski school meeting points, restaurants, shops and bars, making it a focal point of the resort.

Les Arc 1950 is the area most well connected, with all accommodation being ski-in ski-out. The area was designed by the same developer as the Whistler resort over in the states, and will surprise you as it doesn’t fit the standard mold that other French purpose built resorts do- it is much more luxurious and really draws on the local Alpine history in its design. The lavish area has plenty of its own bars, restaurants and even a night club so visitors can be totally self contained.  We would also recommend staying at some of the further outlying resorts such as Vallandry, or Plan Peisey where you will find more traditional chalet style buildings and village layouts.

The incredible Vanoise Cable car easily connects Les Arcs to La Plagne with its double decker carrier which was built back in 2003. It is one of the largest cable cars in the world and can hold 200 passengers in each deck!

This journey time is estimated for a car. Journey time might vary depending on many factures. 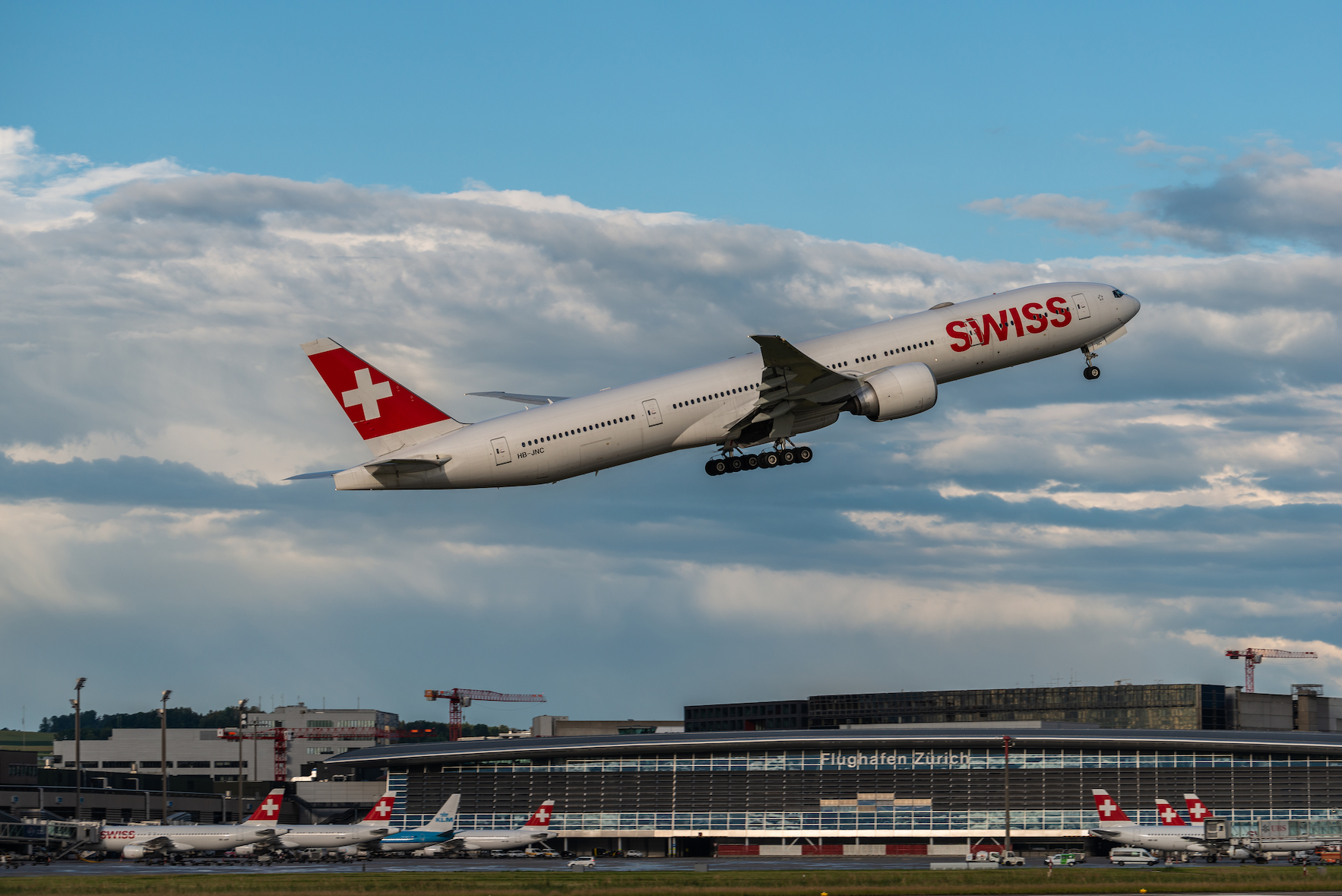 Geneva Airport has a Swiss and French side!

The airport has a French and Swiss side, most arrivals land on the Swiss side. The Charter Terminal (Terminal 2) is a 5 minute walk from the main terminal. When leaving Geneva Airport with GVA, we have priority parking, no need for the long walk to the other parking areas that some transfer companies have to park in, our transfer vehicle will be waiting for you right outside the main arrivals hall.

Sign up to get the latest deals on wheels